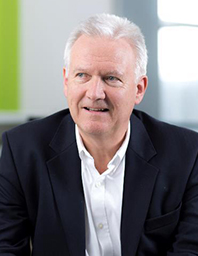 Brian began his career with Xerox and subsequently worked in Senior Executive/VP roles at IBM, Crosfield Electronics, Madge Networks, Dell Computers and as Managing Director of T-Mobile (UK). He was Managing Director of Amazon.co.uk from January 2006 to September 2011, having led the company through its high growth period. He was appointed Chairman of ASOS PLC, the leading on-line fashion retailer, in October 2012.