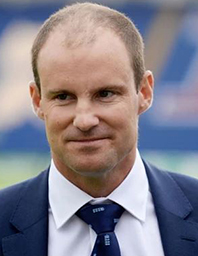 Andrew Strauss became the Director of Cricket for England cricket team in 2015. He relinquished the Test captaincy and retired from all forms of professional cricket on 29 August 2012, following his 100th test, leaving the job the second most successful captain of the English modern era in terms of wins.