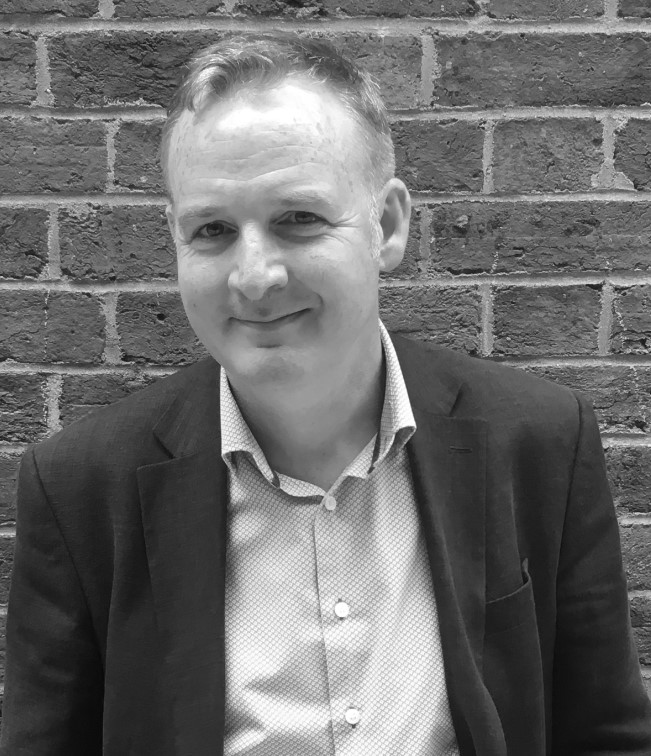 Richard Brown is Research Director at Centre for London. He leads our research and events programme, and writes and speaks widely on urban economics, housing and government.

He joined Centre for London in 2014 from London Legacy Development Corporation, where he was Strategy Director, planning the development of London’s Olympic Park and the surrounding area. Before that he worked at the Greater London Authority, first as Private Secretary to Mayor Ken Livingstone, and then as Manager of the Mayor’s Architecture and Urbanism Unit, which promoted great architectural and urban design in policies and projects.

He previously worked as a journalist, and as a researcher on local government at the Audit Commission.