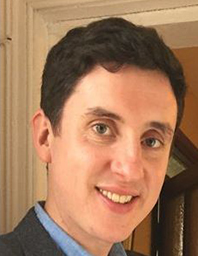 Michael is a chartered town planner who started his career with Haringey Council before joining the Greater London Authority planning and regeneration team where he advised the Mayor strategic planning, design and regeneration projects including the Opportunity Area Planning Frameworks for Park Royal (2010) and Croydon (2012). He led the Mayor’s regeneration programme for Croydon and Tottenham for two years between 2012 and 2014. Then in 2014, on behalf of the Mayor, Michael established the OPDC which came into existence on 1 April 2015 where he is now Director of Planning.