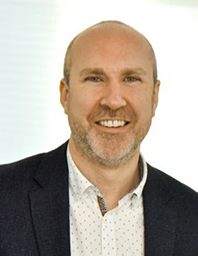 Max is a Partner at Farrells with responsibility for strategic planning and communications. His role includes liaison with local and national government on high speed rail and aviation strategy including proposals for a new transport ‘super hub’ at Old Oak Common where HS2 meets Crossrail. Other projects in West London include the Earls Court masterplan for CapCo and the 700 unit scheme under construction at Lots Road power station

Max is Project Leader for the Farrell Review of Architecture and the Built Environment, commissioned by Culture Minister Ed Vaizey in 2013 and published in 2014 after extensive consultation with government, institutions, industry and the public. Sixty recommendations were made spanning education, outreach and skills; design quality; cultural heritage; economic benefits and architecture policy. As a result of the Review, architecture moved from DCMS to DCLG who set up a Design Quality Panel, the industry-led Place Alliance was formed and over 20 urban rooms have been established throughout the country.