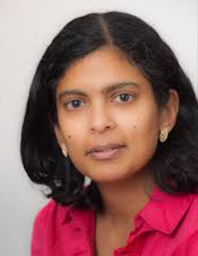 Rupa Asha Huq is a British Labour Party politician, columnist, academic and DJ. She was elected Member of Parliament (MP) for Ealing Central and Acton at the 2015 general election. She was formerly a lecturer in Sociology at Kingston University. In 2008, she served on a UK government Foreign and Commonwealth "Understanding Islam" delegation to Bangladesh.