B P Collins Partner among best lawyers in the country 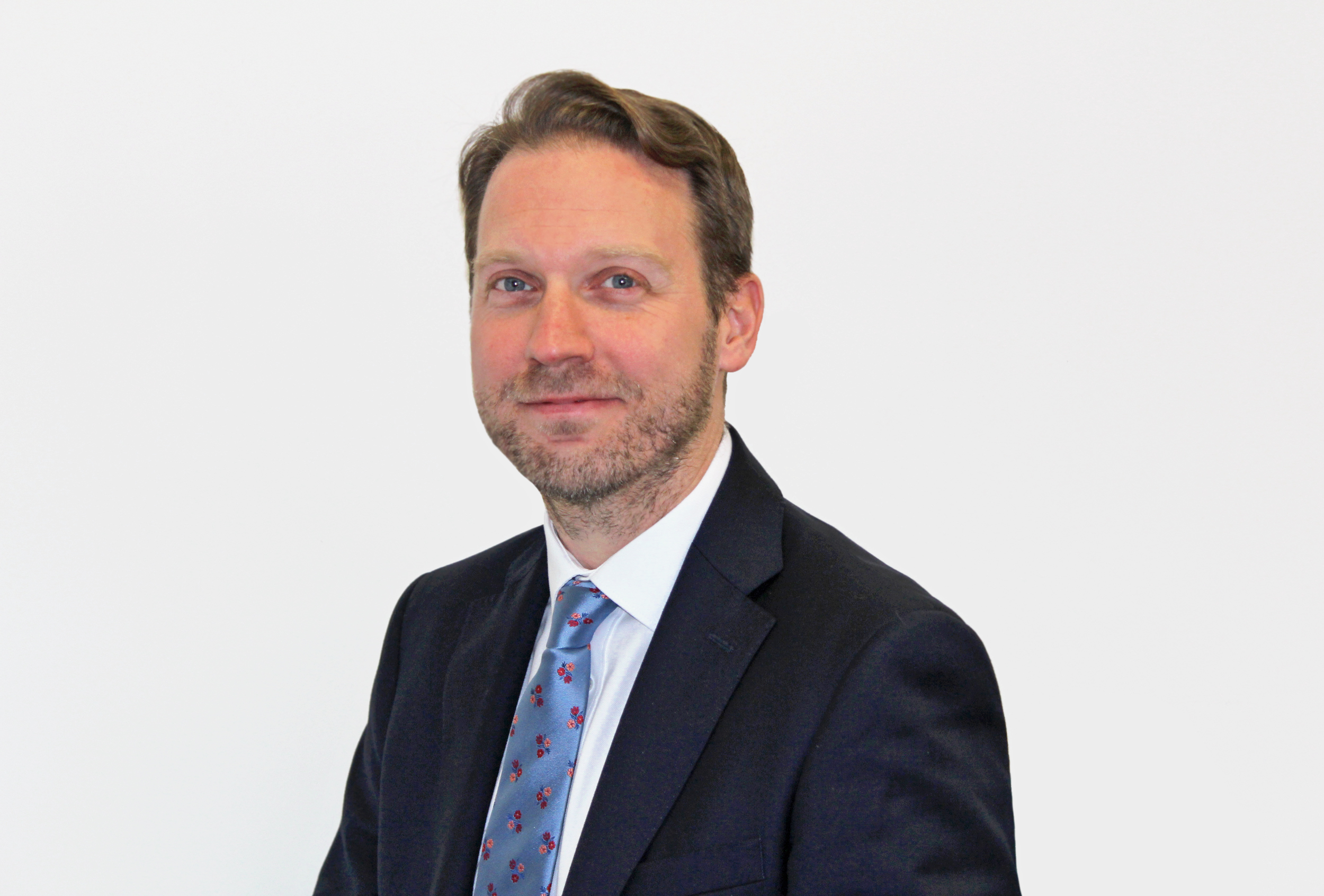 Craig Williams, dispute resolution partner at B P Collins, has been recognised as one of the best Litigators in the country according to The Lawyer’s Hot 100.

This highly sought-after accolade comes after Craig simultaneously created new law whilst defending his client in a high profile dispute resolution case, managed B P Collins’ private client practice following the departure of its previous practice group leader; was appointed as a member of the firm’s strategic board – all whilst maintaining top tier rankings in legal directories Chambers UK and in Legal 500, for his dispute resolution expertise.

According to The Lawyer, “Hundreds of nominations poured in from across the legal profession, making the final selection one of the most competitive ever.”

Craig shares the honour with some of the “most daring, innovative and creative lawyers from in-house, private practice and the Bar.”

Craig made new law when he defended a £3m claim against his waste management client after the claimant tried to accept an old offer Craig’s client had made, half way through the trial. Craig argued that it would be unjust for the claimant to be allowed to accept the offer at such a late stage, after he had already “rolled the dice” at Court.  A separate High Court judge agreed. The judge dismissed the claimant’s application and refused permission to accept the old offer.

The decision was heavily reported and is now in the notes to the Civil Procedure Rules on the question of what the court will consider when deciding whether or not to allow acceptance of a Part 36 offer during trial.

Final judgment on the main claim was also given in Craig’s client’s favour.

Craig also stepped up to lead the private client team while continuing to represent his clients as a dispute resolution partner. Using his management experience, he was able to steer a strong team of lawyers to achieve further growth, before coordinating a successful recruitment drive to appoint a new practice group leader.

Craig, who trained at B P Collins and qualified in 2003, joined the firm’s strategic management board in 2017 and in addition to his busy caseload, plays a key role in shaping the future direction of the firm.