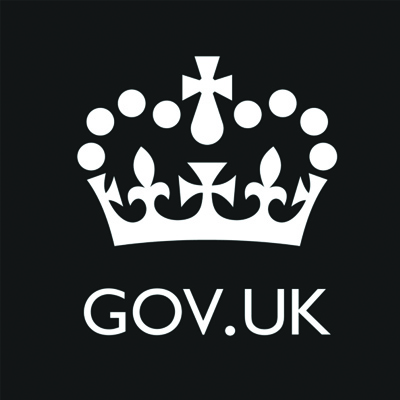 The Chancellor of the Exchequer, Rishi Sunak, has presented his Budget for the year ahead – here are some responses from our West London members and partners.

The government has pledged to ensure that the UK “continues to be attractive to investment and remains a dynamic environment to start and grow a business”. It has therefore increased National Insurance Contribution Employment Allowance to £4,000. Corporation Tax has been maintained at 19%, the lowest in the G7 and G20. The government is also reforming the Entrepreneurs’ Relief and increasing tax incentives for businesses investing in structures and buildings, and Research and Development.

Support for business in the light of Coronavirus

The budget included a range of stimulus measures to assist businesses in the light of the Coronavirus. One such measure was to increase the Business Rates discount for businesses in the retail, hospitality and leisure sectors with a Rateable Value (RV) of £51,000 and under to 100% for one year. Meanwhile, it introduced a new pubs discount to take £5,000 off the business rates bills of pubs with an RV below £100,000.

The budget pledged a £10.9 billion increase in housing investment to support the commitment to build at least 1 million new homes by the end of the Parliament, and an average of 300,000 homes a year by the mid-2020s.

One measure to tackle lack of affordable housing includes introducing a 2% Stamp Duty Land Tax surcharge on non-UK residents purchasing residential property in England and Northern Ireland from 1 April 2021. This is an effort to help to control house price inflation and to support UK residents to get onto and move up the housing ladder. The money raised from the surcharge will be used to help address rough sleeping.

It also committed to “the largest ever investment in English strategic roads,” with over £27 billion between 2020 and 2025, enough funding to fill in around 50 million potholes across the country, and unprecedented investment in urban transport, with £4.2 billion for five-year, integrated transport settlements for eight city regions on top of £1 billion allocated to shovel-ready transport schemes.

Mobile coverage in rural areas is to be “radically improved”, with a record £5 billion investment in gigabit broadband rollout in the hardest-to-reach areas of England, Scotland, Wales and Northern Ireland.

Moving towards a greener economy

The Budget announced a Carbon Capture and Storage (CCS) Infrastructure Fund to establish CCS in at least two UK sites, one by the mid-2020s, a second by 2030. To encourage more environmentally-friendly ways of heating homes and other buildings, the government will also introduce a Green Gas Levy to help fund the use of greener fuels, increase the Climate Change Levy that businesses pay on gas, and reopen and extend the Climate Change Agreement scheme by two years.

To support drivers to move away from polluting vehicles, the Budget announced investment in electric vehicle charging infrastructure, which will ensure that drivers are never more than 30 miles from a rapid charging station, providing £532 million for consumer incentives for ultra-low emission vehicles, and reducing taxes on zero emission vehicles.