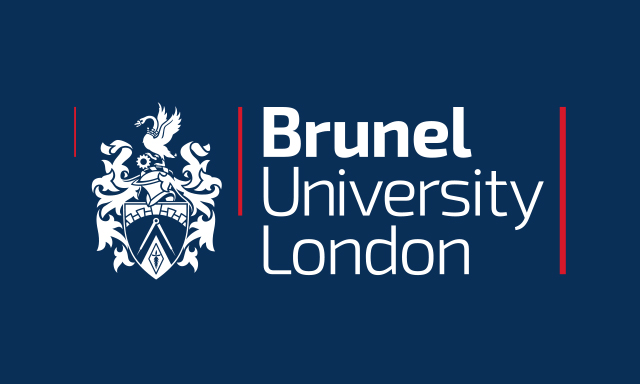 Tech meets art in a life-like ‘energy tree’ with e-leaves that suck up sunshine and quiver in the breeze to produce solar and wind power.

The 16ft solar/wind tree can generate nearly three times the electricity an average family uses in a year and could completely change how we power homes.

It works as a giant solar panel and wind turbine, so the stronger the sun and the windier the day, the more power it produces.

“We wanted the leaves to look like leaves, so we used a green plasma coated solar cell,” said Dr Zahir Dehouche at Brunel University London. “The idea is for people to see a leaf. It’s very attractive, an art installation almost that combines design and an energy system.”

Inspired by nature, its e-leaves are a thin sunlight-activated photovoltaic film, cocooned in protective green layer flexible enough to shimmer in the breeze. The branches, twigs and leafstalks are laced with high-resistance piezoelectric ribbons that harvest kinetic energy as they move, so sunlight, raindrops and wind all create energy.

Electricity would go straight into homes through underground cables. Leftover power can be stored in batteries and sold to the national grid and makers can also fit the recyclable trunk with street lights, or pack it with generators to charge electric cars, mobile phones and even robots.

Installed alongside new-build homes, they could raise property values by 20 per cent by removing the need for heavy solar panels, envisions Dr Dehouche.

With brighter sunlight, the tree would be extra efficient for developing countries, where it could help with power cuts triggered by spikes in demand.

The team sees the sturdy, organic structures enhancing high streets, sea fronts and business parks. “The tree is a sculpture that invites people to connect with renewable energy,” said design and industrial technology graduate, Elise Hounslow. “It shows green energy doesn’t have to be ugly or intrusive, it can be beautiful and make us feel positive about changing our ways for a brighter future.”

“This radical innovation provides the opportunity for a never-before-seen degree of energy autonomy, all the while significantly reducing cost, both financially and in terms of environmental impact”, said SolarBotanic’s Harry Corrigan.

Solar Botanic aims to start building its first proper full-scale tree at the end of 2017.

The team’s research will be presented at the 3rd International Conference of Hydrogen Energy at the University of Surrey (Guildford, England) from 11-13 September 2017.