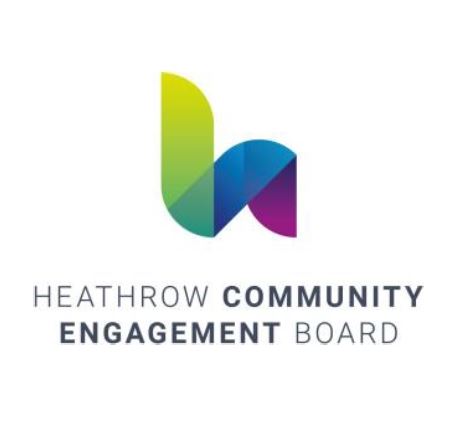 A selection panel made up of representatives from the new HCEB, Heathrow, the Department for Transport and a local resident group (Harmondsworth and Sipson Residents association) unanimously agreed that Rachel Cerfontyne would provide the necessary open and independent leadership to evolve the work of the new Board and represent the interests of all communities associated with Heathrow Airport.  The open hiring process was run by the executive research firm Gatenby Sanderson.

Rachel’s work will focus on building trust between Heathrow and its communities, holding the airport to account when it comes to delivering on its commitments today and into the future.

With over twenty years’ experience in leading public sector and charitable organisations Rachel has consistently shown independence and inclusivity in her work. Her most recent role was as Deputy Chair of the Independent Police Complaints Commission, where she has spent 9 years improving public confidence in the police complaints system and overseen their two largest investigations including the Hillsborough Disaster and the Rotherham Child Sexual Abuse scandal.

Having spent her early years in Feltham, a community close to the airport, Rachel has first-hand knowledge of the impacts and importance Heathrow can have on local residents.

“My highest priority is getting out and about, meeting people in the local communities and hearing their views. I am keen to listen and learn and to ensure that the membership and activities of the HCEB are shaped by the key stakeholders, especially Heathrow’s closest neighbours. I’ve already started meeting with local community representatives and over the coming weeks and months look forward to engaging formally and informally from all who have a view on and a relationship with the airport.”

“Rachel’s track record of independence and strong community engagement is a clear indication that the new Community Engagement Board will be an excellent advocate for those who live, work and travel through Heathrow. I am looking forward to working collaboratively with Rachel and the new Board which will play a key role in influencing how Heathrow operates and grows.”

“A reinvigorated community and oversight group had a need for a committed and independent chair who would be equally at home in a community hall as a ministerial office. In Rachel we have found the perfect mix of skills and experience to ensure the HCEB grows in stature with local communities, users and stakeholders. Her energy and passion for the role have already been on display even before today’s official appointment.”

The first meeting of the HCEB, which is open to the public and media will be at 2pm on Wednesday 18th April 2018 at the Heathrow Academy.  Find out more at www.hceb.org.uk