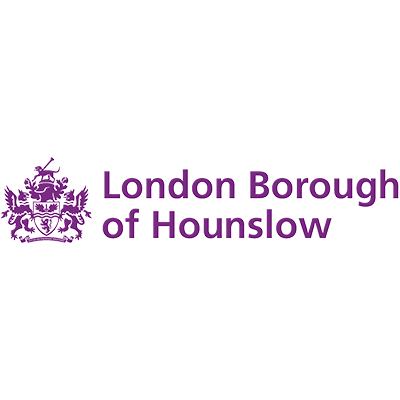 On the appointment, Councillor Steve Curran, Leader of Hounslow Council said “I am delighted to announce we have appointed Niall Bolger to be our new Chief Executive, the decision to offer Niall the role was a unanimous decision by the interview panel. This was after a rigorous recruitment process, which included a stakeholders’ engagement event involving Councillors and Partners, including the Police, volunteers, health and social care and business. The recommendation of the Appointment Panel is subject to ratification by full Borough Council at the next meeting to be held on 18 September. I look forward to welcoming Niall to Hounslow, I am sure he will do a fantastic job for the residents of the borough, as he has done so in Sutton”.

Niall joined Sutton in March 2011 and during that time has overseen children’s services in Sutton achieving a ‘Good’ rating according to Ofsted, managed over £90 million of council budget savings whilst maintaining and improving services, and secured commitment from the Greater London Authority and Transport for London towards making the proposed London Cancer Hub a reality.

“I want to thank Niall for his management of the council over the past eight years. Together we have achieved a great deal of which he should be rightly proud. During a time of massive cuts to local government funding, Niall has helped ensure we protect the most vulnerable in our borough whilst also investing in ambitious plans for the future. I wish him well in his new role and will announce shortly our plans for appointing a successor.”

“My almost eight years at Sutton have been extremely rewarding. Facing unprecedented reductions in our funding, I’m proud of the way we took on the challenge. I’m humbled by the work of my colleagues who help and protect the most vulnerable people in our community and are recognised as some of the best in their field. We’ve set in train an ambitious plan for the development of the borough, like the London Cancer Hub, the development of the Tram, new homes for our growing community and excellent schools and facilities. Our ambition is as great as ever for Sutton’s Future.

“I am really looking forward to helping councillors and residents in Hounslow realise their ambitions too. I’m delighted and humbled to have been selected for this incredibly important job and to starting towards the end of this year. I’m really impressed by the ambition of Hounslow Council and its partners and it will be a privilege to provide officer leadership to colleagues in the borough. In the meantime, my work continues with our council, partners, and residents in Sutton.”

Niall will assume his new role once confirmed in the position by a meeting of Hounslow Council on 18 September and notice arrangements have been agreed. Sutton Council will confirm arrangements regarding the appointment of Niall’s replacement shortly.