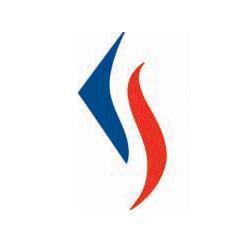 It will be common knowledge to residential developers that a new dwelling can be built with the construction costs being zero-rated for VAT. However, in a recent case – Nigel Williams vs HMRC – HMRC successfully denied zero-rating of a new dwelling, despite on the face of it, having met all the “normal” conditions. 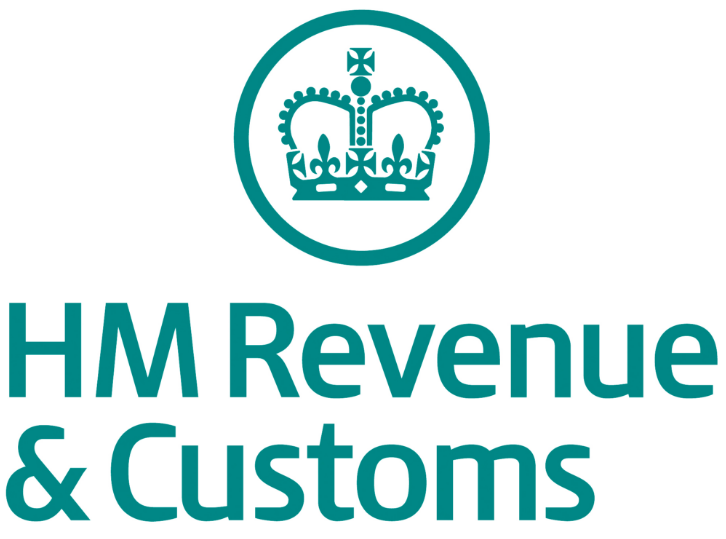 One of the conditions of zero-rating the construction costs is that the dwelling is constructed in accordance with statutory planning permission. This sounds like a “no-brainer”, but can be  an issue in certain circumstances, as the following shows.

After a great deal of discussion with the planning authorities, building inspectors etc, it was agreed that the best option was to demolish the existing dwelling and build a completely new one on the site. It was also agreed by all parties that, as the contractors were already on site, the work could continue on this basis, and that the owner would apply for a new retrospective planning permission of a new build.

The retrospective planning application was duly submitted and accepted. Having obtained planning permission for a new dwelling, the developer understandably thought the work would be zero-rated for VAT.

However, although there was no question that a new dwelling had been built, the Tribunal confirmed that any work done before the retrospective planning application was submitted could not be zero-rated. This was on the basis that the only planning permission in existence at the time the work was conducted was for the previously envisaged extension….subject to VAT at 20%. 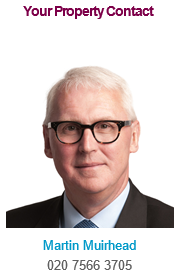 In recent years, HMRC has become increasingly sophisticated when it comes to looking at planning permission documents, which are of course now widely available online. There seems to be an increasing mismatch between the very restrictive approach taken by HMRC regarding dates and details of planning permission, and the apparently flexible approach of some planning officers who are happy to let the paperwork catch up with events on the ground.
The lesson learned is to always consider the timing of planning permission and how that may impact on the tax position of a project.

As always, seeking professional advice from a property tax expert is essential.

If you would like to discuss this further, please contact your partner at Kingston Smith or a member of the Property team.