Miles for Mencap: Berkeley raises over £1,000 for new charity partner 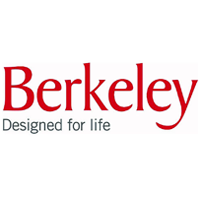 Berkeley staff working in Ealing, Birmingham and Oxford have raised over £1,000 for Mencap – their new local Community Partner – through a fundraising challenge. With more donations still coming in, the event marks the launch of a new three-year partnership between the homebuilder and the learning disability charity. Employees from Berkeley were asked to raise money by completing ‘Miles for Mencap’ and a collective goal of 500 miles was set across the three Berkeley offices. The challenge tasked individuals to travel 2,000 steps, run one mile, or cycle two miles with many choosing to participate as part of a group.

At The Green Quarter, Berkeley’s new 3,750-home development between Southall and Hayes, members of the team ran together from the western end of the development across the site and around Southall, finishing at Ealing Mencap’s office. Meanwhile in Birmingham – at Berkeley’s 404- home Snow Hill Wharf site – a group walked to the headquarters of Midlands Mencap. Among the activities held by the Oxford office was a special cake sale for the charity.

Mencap was selected as the official charity partner for Berkeley’s West Thames and St Joseph divisions, following a vote by its employees. The partnership will involve staff members working with Mencap’s local teams in Ealing, Birmingham and Oxford, fundraising through events and supporting the charity by volunteering. The cross-site partnership with Mencap will also promote skills sharing between the organisations and a programme of activity for the first year is currently being developed. There are currently 1.5 million people in the UK who have a learning disability and face huge inequalities every day of their lives. Mencap has continued to provide the highest quality frontline care to thousands of people with a learning disability. Most notably, the charity successfully campaigned for the inclusion of people with a learning disability in priority groups for the COVID-19 vaccine rollout programme.

As well as working with the national charity, local branches in Ealing, Birmingham and Oxford will be heavily involved in the new partnership to increase the opportunities available to people with a learning disability in their communities. 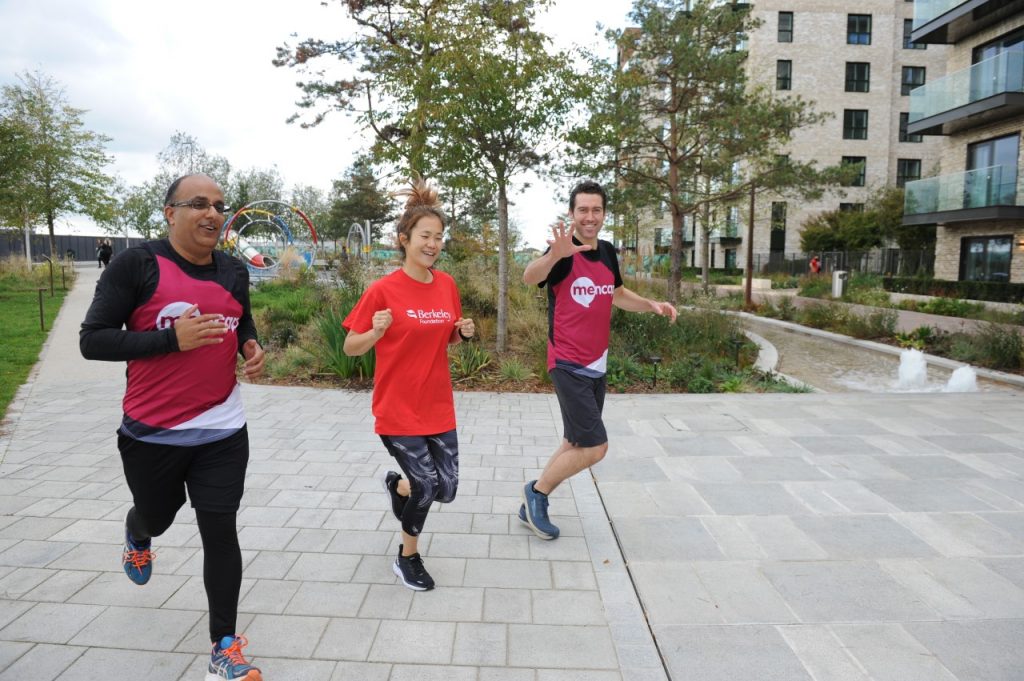 Ciara Lawrence, who has a learning disability and is the Big Plan Engagement Lead at Mencap, said: “This partnership with Berkeley West Thames and St Joseph is really great news! It will help people with a learning disability, like me, be seen and heard in their local communities. “As part of Mencap’s Big Plan we want the UK to be the best place in the world for people with a learning disability to live happy and healthy lives and this funding can help them take their place in society and allow communities to be more inclusive. I’m excited to see how the relationship develops over the next three years”.

Piers Clanford, Chairman of Berkeley St Joseph said: “Mencap is an incredibly inspiring and inclusive charity, working to help people with a learning disability be better connected to their communities and improve their opportunities. It’s a vision we are excited to support. The ‘Miles for Mencap’ challenge has been a great way to kick off this new partnership, and I’m proud at the efforts of our team. We look forward to organising more initiatives like this and providing meaningful support for the charity with both fundraising and volunteering.”

The ‘Miles for Mencap’ challenge also commemorated the 10th anniversary of the Berkeley Foundation, set up by the Berkeley Group in 2011. Since its establishment, the foundation has raised over £23 million for more than 100 charities and organisations, helping young people to overcome barriers, improve their lives and build a fairer society.

Each Berkeley division has a Community Partnership with a local charity, run alongside the targeted funding programmes organised by Berkeley Group. In their previous charity partnerships, Berkeley West Thames raised over £120,000 for Hope for Southall Street Homeless, and Berkeley St Joseph raised over £44,000 for St Basil’s, which aims to support young people without a home. Around 1.5 million people in the UK have a learning disability, which is defined as a reduced intellectual ability. This means that they often take longer to learn new things and need support with everyday tasks, such as cooking, managing money and personal care. The level of support someone needs is different for every individual depending on the severity of their learning disability. For example, people with profound and multiple learning disabilities often need round-the-clock care and support.