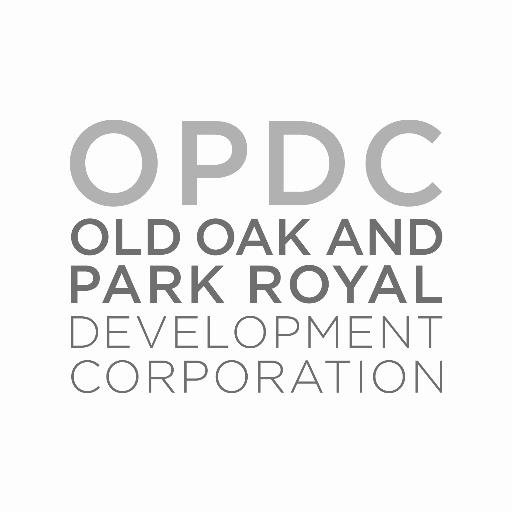 The investment, from the government’s Housing Infrastructure Fund, will be used to assemble land, design and build vital roads and utilities infrastructure. This will allow development of homes and businesses to begin at Old Oak North, close to the new transport ‘Superhub’ where the HS2 and the Elizabeth Line will meet.

Old Oak North is the first of six new neighbourhoods planned for the 650-hectare site. When complete, it is predicted that the entire redevelopment of Old Oak and Park Royal will deliver 25,500 new homes and 65,000 new jobs.

Old Oak and Park Royal is one of London’s largest Opportunity Areas with a new High Speed 2 (HS2) and Elizabeth line (formerly Crossrail) station due to be constructed at Old Oak by 2026. Redevelopment of the area has the potential to deliver 24,000 new homes and 55,000 jobs in Old Oak, as well as 1,500 new homes and 10,000 jobs on the adjoining Park Royal industrial estate.

Old Oak and Park Royal Development Corporation (OPDC) is the body tasked by the Mayor with driving forward future development plans for the area. OPDC has full planning powers within the 650-hectare site, which includes land in the boroughs of Hammersmith & Fulham, Ealing and Brent.

The Mayor of London, Sadiq Khan, said: “Old Oak and Park Royal is one of the capital’s most important regeneration projects with the capacity to deliver tens of thousands of new, genuinely affordable homes and jobs

“Therefore, I’m pleased that government have shown its support for our vision through this funding grant. This money will let us enter a new stage in the development of Old Oak, delivering the essential infrastructure to make the Old Oak dream a reality.”

The first pieces of new infrastructure will enable the development of utilities and drainage, an energy centre and electricity switching-station and the early construction of Union Way, to be delivered by 2023. This new street will provide a through route for public transport, pedestrians and cyclists opening up space on the site that is currently inaccessible.

OPDC will use its powers as the local planning authority and delivery agent to make sure the full £250m is spent by the deadline, March 2023.

“Investment in infrastructure in Old Oak North makes economic sense and sends the right message to the market. The £250m injection will unlock opportunities for public and private sector collaboration, making these significant regeneration opportunities a reality and with that, bringing about significant public benefit.

“This is a new phase for OPDC; expect to see development move quickly from here on in.”

OPDC board member and property investment specialist, William Hill, said: “I think we will look back on this decision in years to come as the moment when vision and aspiration became reality in the form of an implementable regeneration project.

“The HIF award provides OPDC with the means to build on the substantial transport investments being made in the area by unlocking large tracts of land for exemplar sustainable and affordable mixed-use development.

“This is the public sector at its best with joined up thinking at local, regional and national level addressing market failure in an area where the local community and London as a whole deserves better.  The starting gun has now been fired on the UK’s largest regeneration scheme.”