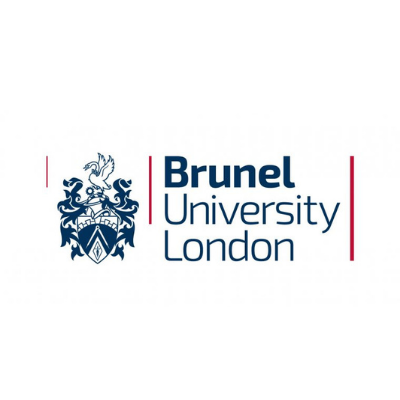 Brunel University London is delighted to announce that Professor Andrew Jones has been appointed as its next Vice-Chancellor and President and will take up the post in January. The news follows the announcement in April that Professor Julia Buckingham CBE would be stepping down after nearly 10 years in the role.

As an interdisciplinary social scientist with a background as an economic geographer, Professor Jones has held a number of successful leadership roles in higher education, and is currently Deputy President at City, University of London.

“Professor Jones brings a wealth of experience of the HE sector and has a deep understanding of the issues, social and academic, that are unique to London.”

“He has the enthusiasm, drive and commitment to address the challenges that face Brunel at this time, and will build on the successes that have been initiated by Julia Buckingham and her team. In this he will have the full support of Council and all the Brunel community when he starts in January.”

Throughout his academic career, Professor Jones’ work has been concerned with the development of an integrated global economy and society and this has seen him contribute to a vast array of studies in the fields of management studies, political science and sociology. He has held various leadership roles at City, University of London, including Dean of School of Arts and Social Sciences and Vice President (Research & Enterprise) and is a Fellow of the Academy of Social Sciences, the Royal Geographical Society and the Royal Society of Arts. He has held a wide variety of roles for UKRI, including REF2014 and REF2021 panels, and is a trustee of the Campaign for Science and Engineering (CaSE).

“I am honoured and thrilled to lead Brunel through the next exciting stage of its journey. Brunel is a world-class university marked out by an outstanding reputation for industry engagement in education, technology, research and innovation, and whose many strengths present huge opportunities for truly distinctive local and global impact. I look forward to building on these strengths and Professor Buckingham’s many impressive achievements, not least amongst them the exciting establishment of the new medical school.”

He added: “With its fantastic students, dedicated staff and industry relationships, combined with the huge advantages of its west London location, there are a wealth of opportunities for Brunel. I am keen to strengthen Brunel’s profile and leadership in industry-partnered high-quality education, its research base and interdisciplinarity, its reputation for technological innovation and to develop further its great potential as an engine of social mobility and forward-looking economic growth in both the west London region and far beyond.”