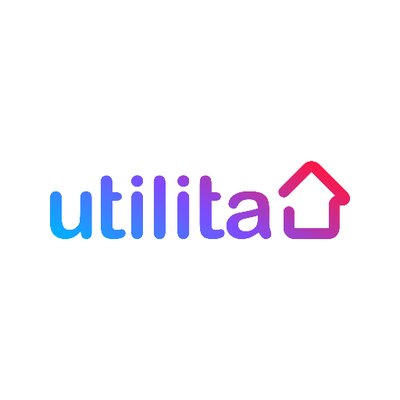 Brentford Football Club – and it’s iconic and historic Griffin Park home – will now be, quite literally, powered by Utilita Energy, one of Britain’s fastest growing energy suppliers.   The Bees and Utilita first joined forces in 2016 before extending their partnership last summer for a further two seasons.  Now – as well as being the Club’s Official Energy Partner – Utilita will be powering Griffin Park as the club’s energy supplier until the move to the new stadium.

The move further strengthens the relationship between the top ten Championship club and Utilita – Britain’s leading smart pay-as-you-go energy supplier, with around 90% of its 630,000 domestic customers already fitted with a smart meter.   Bees fans have got used to seeing Utilita branding on the dugouts at Griffin Park, on Brentford’s new LED perimeter signage, and elsewhere on the Club’s digital platforms.

Further branding is now in place across the whole of the Ealing Road End and Utilita’s music sub-brand – Utilita LIVE – will power Brentford’s matchday music playlist at every home game.

There are also exciting plans in place to tie the two organisations even more closely next term with further details to follow in the summer. The revised deal means Utilita has quadrupled its investment in the club since the partnership launched in 2016.

Every Bees fan that switches to Utilita will receive a £25 voucher to spend in the Brentford Club Shop, a free limited-edition Bees in-home display cover and a smart meter allowing them to monitor and control their energy usage in real time – at no extra cost.  In addition, they will also have access to all the benefits of being a Utilita customer including no standing charge, Friendly & Emergency credit and automatic membership of Utilita LIVE – with access to offers and ticket giveaways to some of the UK’s biggest music festivals & gigs in association with the world’s biggest concert promoter, Live Nation.

Jem Maidment, Director of Marketing and Communications at Utilita, said:

“This is an exciting period on and off the pitch at Brentford and we are thrilled to be backing the Bees as they move forward into a new era.

“To be powering one of London’s – if not Britain’s – most recognisable and iconic football stadiums in its final years is something we are immensely proud of.

“Just like Brentford, we are rapidly growing and this partnership outlines our long term commitment to the club.”

“We are thrilled that Utilita Energy has agreed to become the Club’s Official Energy Partner until the end of our time at Griffin Park.

“They are Britain’s leading supplier of smart pay as you go energy and are well known within the football industry for being one of the leading brands in this sector.

“With the great news of work starting on the New Brentford Community Stadium last, we are delighted that Utilita Energy has shown its support of the Club whilst at Griffin Park.”