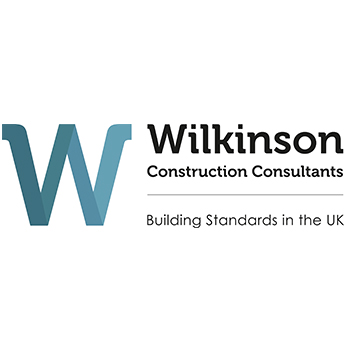 Wilkinson Construction Consultants Ltd – member of West London Business – were recognised as one of this year’s Small Biz 100, for their contribution to both the UK economy and its local community, ahead of this weekend’s Small Business Saturday, which will be celebrated across the UK on 1 December 2018.  They received special recognition at an exclusive House of Lords reception.

Lord Young of Graffham said:
“Small Business Saturday is a vital campaign to highlight the critical role that small businesses play in fuelling the British economy. They are the true backbone of our economy, helping to drive growth across all areas of the country. Hosting the impressive businesses in this year’s Small Biz was a huge pleasure, and it is only a small part of the recognition they deserve for their entrepreneurial spirit shown day in, day out.”

The House of Lords reception echoed the support for Small Business Saturday seen across Government, since the campaign came to the UK in 2013. Last year saw the Prime Minister and the Mayor of London come out in support of the day, along with the majority of local councils.

Director of Small Business Saturday UK, Michelle Ovens said:
“The Small Biz 100 represent the very best in British business at the heart of our economy. Day in day out small businesses prove themselves to be innovative, community-minded and capable of thriving in what are undoubtedly challenging times. They are hugely deserving of recognition and we are thrilled to have the honour of hosting this special celebration at The House of Lords.

The #SmallBizSatUK campaign trended at number one in the UK on Twitter during 2017, reaching over 115 million people globally. The Prime Minister and the Mayor of London were among those publicly supporting the campaign. Over 87% of local councils also supported the campaign.

Small Business Saturday also benefits from the backing of leading business organisations including the Federation of Small Businesses and Enterprise Nation. The campaign is also supported by Amazon, Indeed, Royal Mail, Vistaprint, Xerox, and Square.