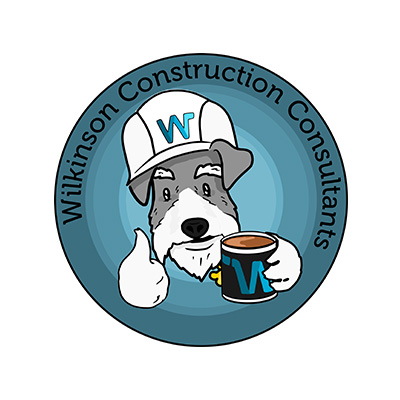 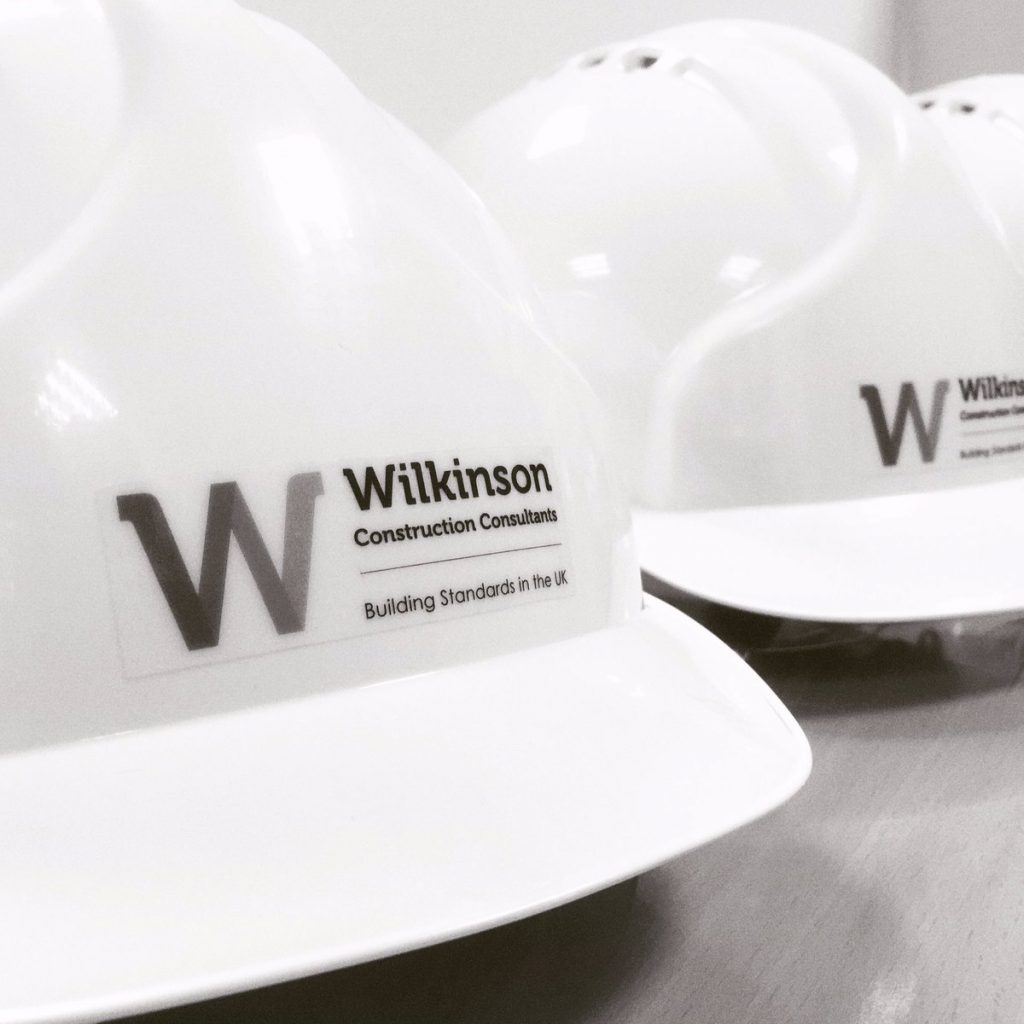 The achievements and contribution to the local community of Wilkinson’s will be celebrated and spotlighted on one the 100 days running-up to Small Business Saturday. This is part of the campaign’s mission to celebrate small business success, and encourage the nation to ‘shop local’ and support British small businesses. 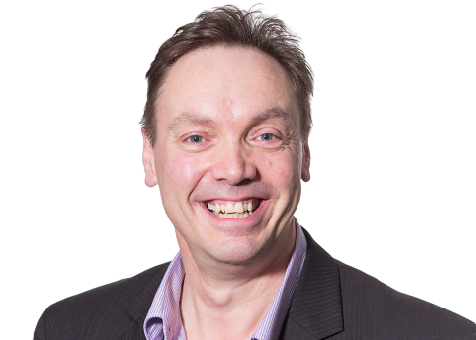 “It is great to have been picked because our business is niche and most people still don’t realise that they can use our services rather than the Local Council for Building Control Approvals. People often think we are just a subcontractor to the Council and don’t realise we are a complete alternative and are licensed to issue the Approval, making us the actual decision makers. By using our services you still get the same plan and site checking offered by the local authority, but without the bureaucracy associated with the public sector. We also find that people mistakenly think that because they don’t need Planning Permission they don’t need Building Regs approval either and end up with problems when they come to sell. Even minor building work such as removing a chimney, installing a toilet under the stairs, or putting up or taking down walls in their homes or workplaces can need approval.

So it’s fantastic that Small Business Saturday have recognised our hard work and helped spread the word about what we do. Together we really are “Building Standards in the UK”

The 2018 Small Biz 100 are drawn from every corner of the UK and reflect the vibrancy of the UK’s 5.5 million small businesses. Reflecting the latest in innovative start-up trends, from ethical shopping, through to Artificial Intelligence, this year’s Small Biz 100 features a range of unique independent businesses. This year’s cohort joins hundreds of previous Small Biz 100 alumni champions, which have been celebrated by the iconic campaign since its UK launch in 2013.

“The launch of the Small Biz 100 marks the exciting count-down to Small Business Saturday 2018. We are thrilled to highlight the dynamic, creative and inspiring small businesses from across the country, as part of our campaign to celebrate and champion the success of the UK’s small businesses. The Small Biz 100 showcases the companies at the heart of the UK’s economy, which we need to support now more than ever.”

A grassroots, not-for-profit campaign, Small Business Saturday was originally founded by American Express in the U.S. in 2010. American Express remains the principal supporter of the campaign in the UK, as part of its on-going commitment to encourage consumers to shop small.

The #SmallBizSatUK campaign trended at number one in the UK on Twitter during 2017, reaching over 115 million people globally. The Prime Minister and the Mayor of London were among those publically supporting the campaign. Over 87% of local councils also supported the campaign.

Small Business Saturday also benefits from the backing of leading business organisations including the Federation of Small Businesses and Enterprise Nation. The campaign is also supported by Amazon, Indeed, Royal Mail, Vistaprint, Xerox, and Square.

Small Business Saturday 2018 is open to all businesses to participate in, and will commence its regional bus tour roadshow across the UK during the autumn, to drum up further support. 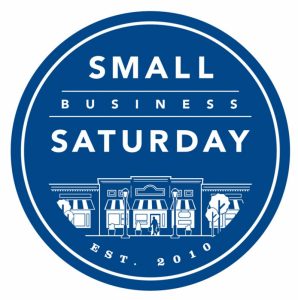