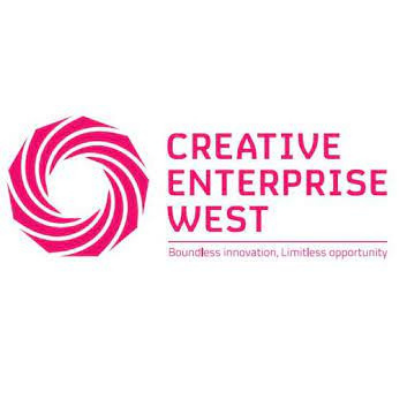 A network for those in TV/Film, media and the digital creative space in West London 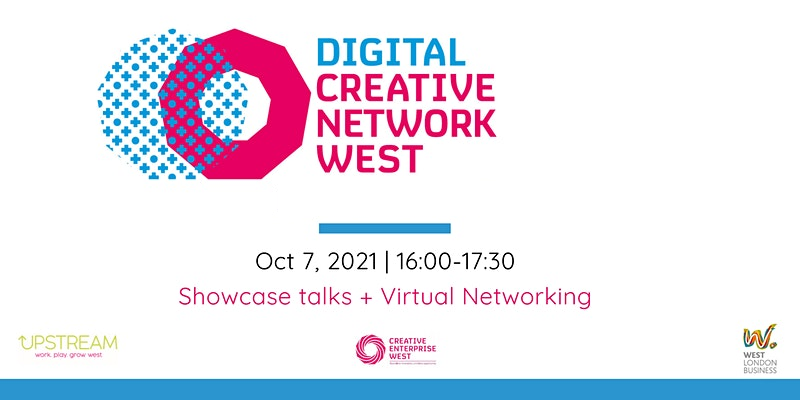 Upstream, West London Business and Creative Enterprise Zone West are excited to invite you to the latest event of the Digital Creative Network West.

West London is one of the most important global clusters for creative industries with a competitive advantage of superior connectivity, major studios, international screen corporates, strong ecosystem and in-demand talent. Digital Creative Network West are seeking to promote innovation and collaboration amongst industry, academia and government to address the shared priorities of increasing the supply of skilled workers, increasing studio space, and fostering sustainability.

Who should come: All those who work in TV/Film, media, gaming and the wider digital creative space in West London (or close enough!) – regardless of size of organisation. If you love innovation, care about collaboration, want to solve common challenges and enjoy meeting like-minded creatives, this is the place for you.

The Digital Creative Network Community:
The West London Boroughs (via West London Alliance), Creative Enterprise Zone West, West London Business, Film London and London and Partners, are working together to promote the West London sub-region as the “Screen Capital”, a globally significant cluster recognised as a world-leader for talent, innovation and sustainability in the TV/Film industry.

West London and the surrounding environments have a competitive advantage with superior connectivity, major studios, international screen corporates, strong ecosystem and in-demand talent. While this cluster has grown organically over the years, there is now a need for collaboration amongst industry, academia and government to address the shared priorities of increasing the supply of skilled workers, increasing studio space, promoting networks, innovation and sustainability.

Click here for a recap of the DCN launch back in April, which featured speakers from Sky, UK TV, Brompton Technology, Garden Studios and Avolites.

The Digital Creative Network West was launched by Upstream, Creative Enterprise Zone West. If you’re not on the DCN mailing list, then you’re missing out! Sign up here.